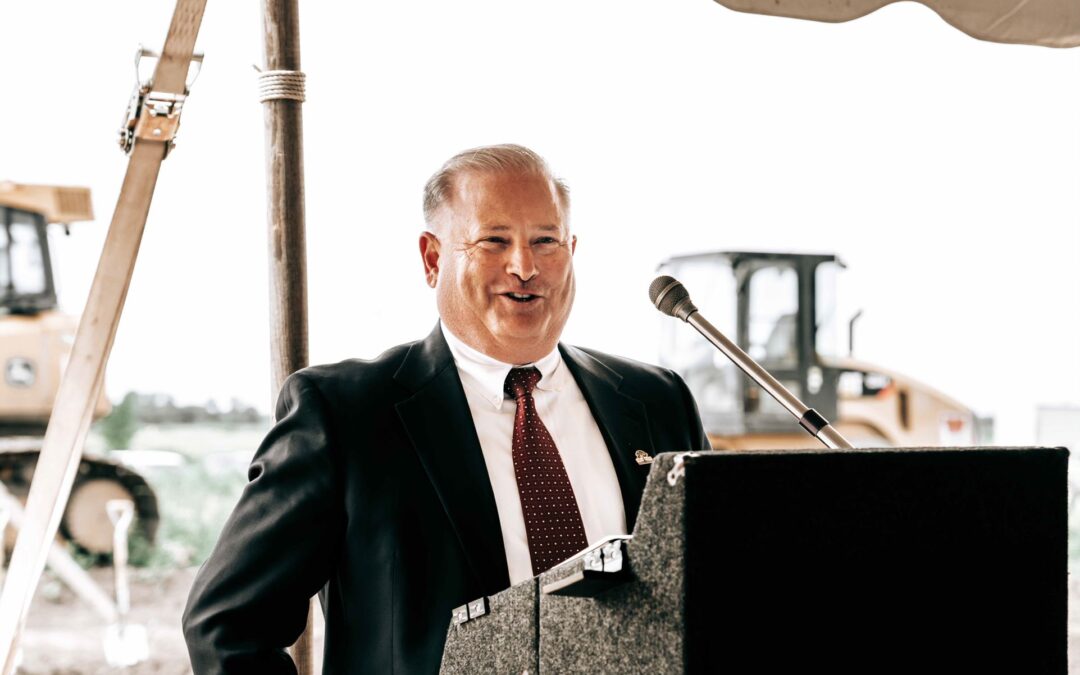 The facility is being touted as the first in the United States to focus on proteins free of animal tissue.

The Hopkins-based pharmaceutical ingredient maker Nu-Tek BioSciences broke ground Tuesday on a $40 million factory in Austin, Minn., that is expected to create 35 to 40 new jobs.

Once completed next year, the 60,000 square-foot biotech plant will be used to make animal-free peptone proteins that can be used to grow bacteria and other cultures in a lab. The factory is being touted as the first in the United States to focus on proteins that are free of animal tissue.

Nu-Tek supplies a key component used in the manufacture of one of the COVID-19 vaccines, so timely delivery is critical, company officials said.

CEO Thomas Yezzi said the new Minnesota project, which includes an option to buy more land in Austin for expansion, builds upon a decade catering to the bio-tech industry.

“For more than 10 years, Nu-Tek has manufactured and supplied raw materials in the form of peptones to the pharmaceutical industry,” Yezzi said. “Austin’s rich manufacturing background and proximity to world-class health care systems and major research universities made it the ideal location to build a world-class facility needed to manufacture next generation biologics.”

Minnesota’s Department of Employment and Economic Development (DEED) is assisting in the project with a $325,000 loan from the Minnesota Investment Fund and a $175,000 award from the Job Creation Fund.

The state has long supported bio-tech manufacturing projects because they create high skilled jobs that pay well. Under terms of the Job Creation Fund, Nu-Tek is required to create the 35 to 40 jobs over an estimated two year period.

Adding Nu-Tek BioSciences “will grow our food and agriculture presence and expand our economic footprint to include bioscience technology,” said Austin Mayor Steve King. “This will be transformational for our community.”

Nu-Tek’s factory is the latest of several industrial, government and commercial buildings headed for greater Minnesota and the Twin Cities suburbs.