Nu-Tek BioSciences develops and manufactures peptones and protein hydrolysates for industry leading biotechnology and pharmaceutical companies. The Company’s portfolio of products is used in a variety of applications ranging from mammalian cell culture to industrial fermentation. They are also used in the manufacture of allergen-free probiotics and other high value nutritional products.

Nu-Tek is an industry leading solutions-based manufacturer delivering superior customer service and performance improving cell nutrition. Extensive manufacturing experience has enabled the company to develop proprietary manufacturing processes. They can be used to produce nearly any peptone or hydrolysate of interest and have made Nu-Tek the go to option for custom manufacturing.

Nu-Tek BioSciences and its employees will strive to uphold our corporate quality policy, which is to deliver and continually improve the quality of our products.  This is achieved through a company culture of valuing our customers and employees.   Our dedication to quality improvement is expressed through continual support and encouragement of our own as well as our customer’s teams. 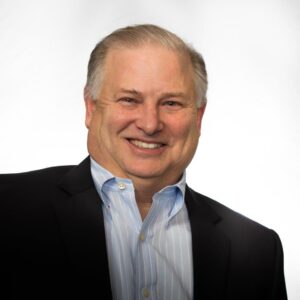 Thomas has over 20 years’ experience in the food ingredient and biotech industry and has developed a broad network of venture partners, investors, and research scientists. Mr. Yezzi holds Bachelors and Masters degrees in Food Science from the University of Minnesota where his research focus was food and industrial microbiology. Entrepreneurial focus on start-ups and early stage companies has lead to the founding of Nu-Tek Products, a business incubator for wellness foods and life sciences ventures. He also serves as the President of two portfolio companies, Nu-Tek BioSciences and Nu-Tek Fibers.

Mr. Yezzi was a co-founder of Nu-Tek Salt and served as President through the start-up and commercialization phases of the Company. His efforts contributed to sizeable funding from large VC’s such as Khosla Ventures. Throughout his career, Thomas has also held senior management positions including Vice President of Operations at Protient, Inc. where he helped build and ultimately sell the firm using VC funding. Mr. Yezzi was also Director of Process and Product Development at Northern Food & Dairy, Inc. where he managed and generated new business in the nutraceutical and dairy industries. 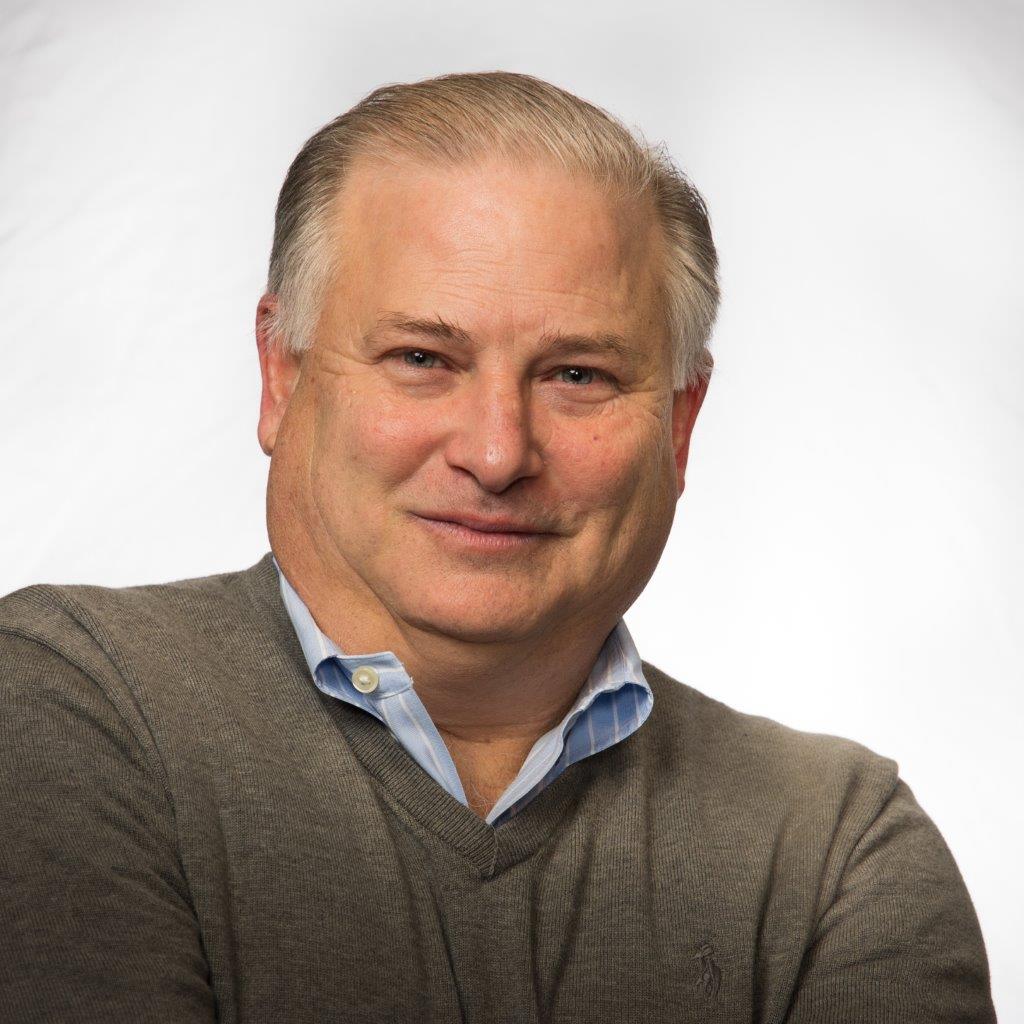 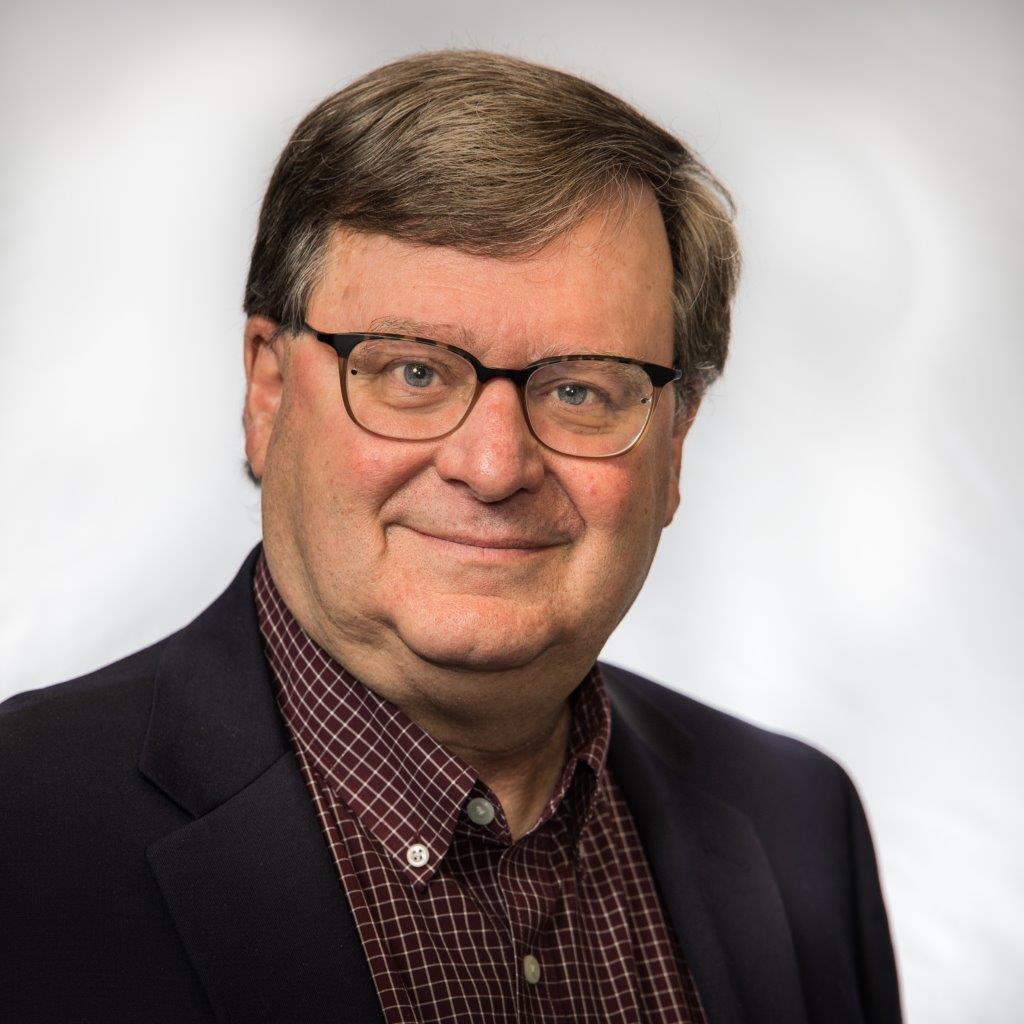 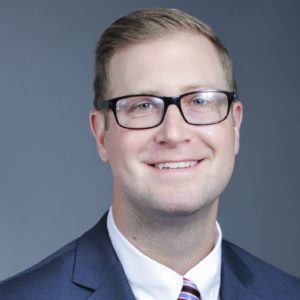 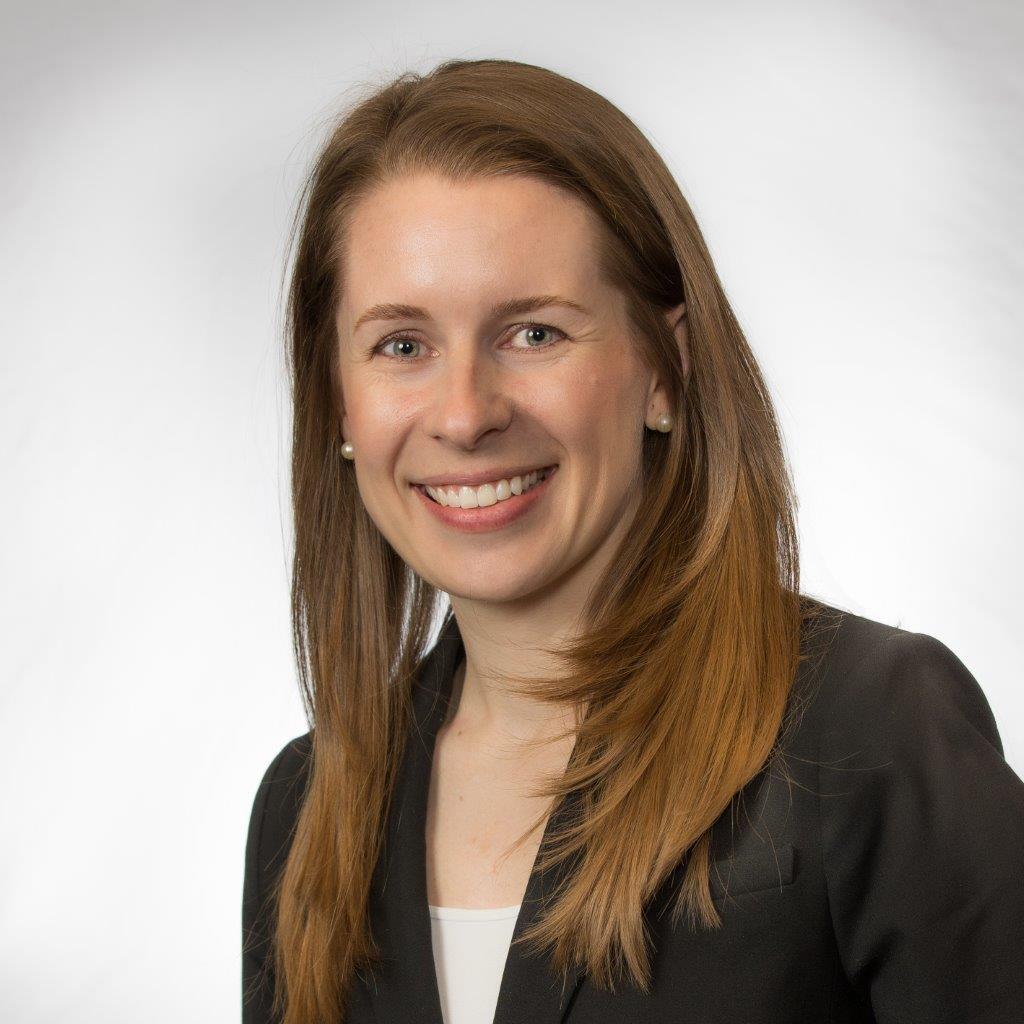 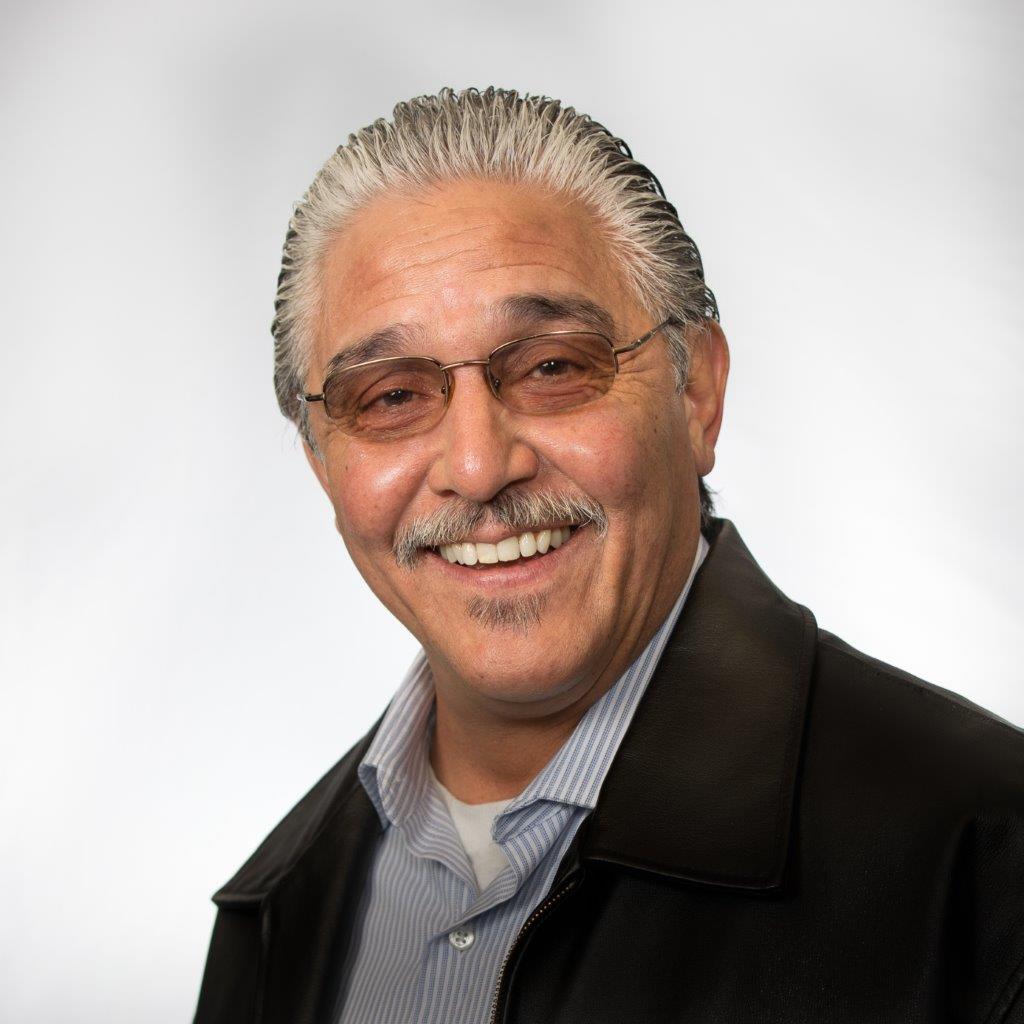 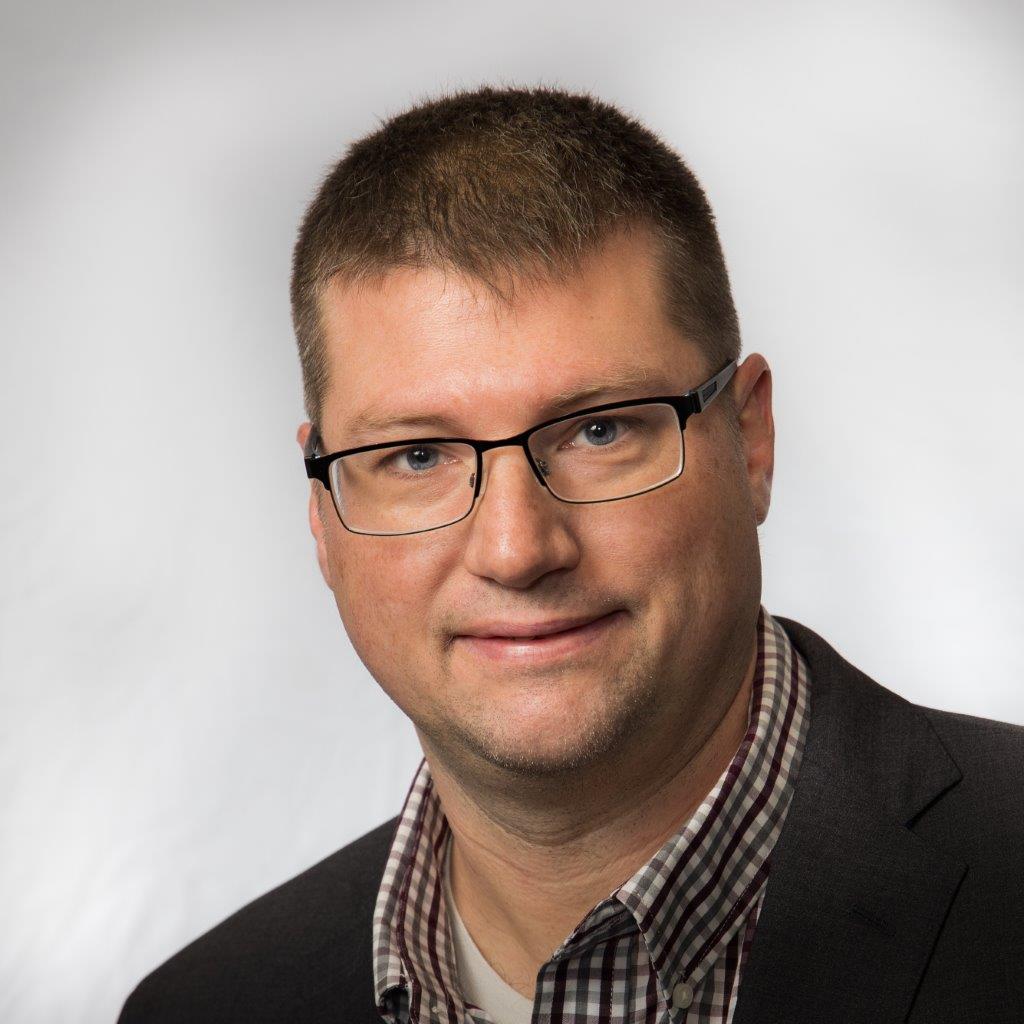 What Our Customers Say

“Nu-Tek came through when other suppliers were unable to supply Soy peptone. They really helped us out.”

“Not only does Nu-Tek provide us with a superior product, the customer service provided is always above and beyond. From the minute the order is placed, until it arrives in our warehouse, I am confident that Nu-Tek is making my company’s needs a priority.”

“Nu-Tek partners with customers from initial research concepts and sample evaluation, through scale-up and commercialization. We've appreciated their rapid response to our questions, continuous quality improvement and ability to customize products, packaging and delivery for our various applications.”